In recent years, Dr. Goss has shifted his research priorities from clinical therapies in the developed world to helping underserved patients in LMICs. 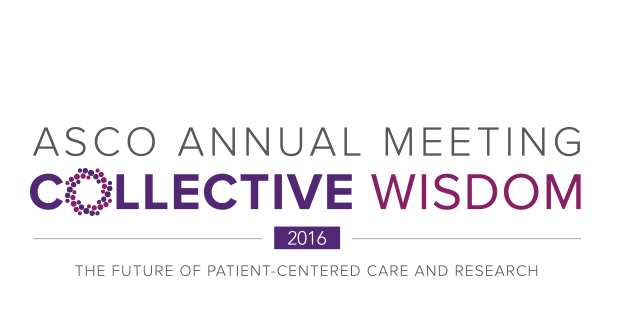 On June 5, 2016, Dr. Goss gave a plenary lecture at the ASCO Annual Meeting on a groundbreaking clinical trial he has been leading for some time. The trial found that extending the use of aromatase inhibitors for breast cancer therapy can reduce the risk of breast cancer recurrence and decrease the chance of a new cancer forming in the other, healthy breast.

The ASCO selection committee chooses its plenary lectures based on their direct clinical application. From a review of 5,400 abstracts they select four most likely to change clinical practice. The trial under Dr. Goss’ leadership, called MA.17R, was selected as the number one trial for presentation at the world meeting, and the results were published in the prestigious New England Journal of Medicine.

In recent years, Dr. Goss has shifted his research priorities from discovering new breast cancer clinical therapies in the developed world to helping underserved patients in low- and middle-income countries (LMICs) across the globe.

Dr. Goss emphasizes that, unlike many cancer therapies, aromatase inhibitors are widely accessible – most are off-patent and, therefore, relatively inexpensive. “New targeted therapies, immunotherapies, and advanced genetic testing are scientifically exciting, but prohibitively expensive for most of the world’s population. Most money for cancer control is spent in high-income countries. Since 86% of funds spent on cancer control globally are spent on only 6% of the world’s population, people in LMICs do not benefit from these scientific advances. Patients from these populations would benefit more from enhanced access to simple, ‘bread-and-butter’ medicine,” Dr. Goss says.

Several years ago, after the global success of his original MA.17 trial, Dr. Goss traveled extensively around the world presenting results from the trial. Somewhat to his surprise, young doctors in LMICs approached him by the dozen asking to train with him, publish with him, and learn from him. They wanted to improve the state of clinical care and research in their countries, but they were always met with resistance by shortage of funds or lack of opportunity.

Dr. Goss realized that the true solution to global cancer control is not necessarily to cure cancer – which is undoubtedly important – but to help patients from underserved populations to access resources that have existed for many decades in the developed world. His chief mission is to improve the survival and quality of life of underserved cancer patients worldwide and thus he has founded the Global Cancer Institute.

So although the presentation of the MA.17R trial was a departure from his current daily focus, Dr. Goss recognizes that all patients with breast cancer – regardless of socioeconomic background – stand a chance to benefit from the results of his latest scientific research.